Call us for a FREE estimate 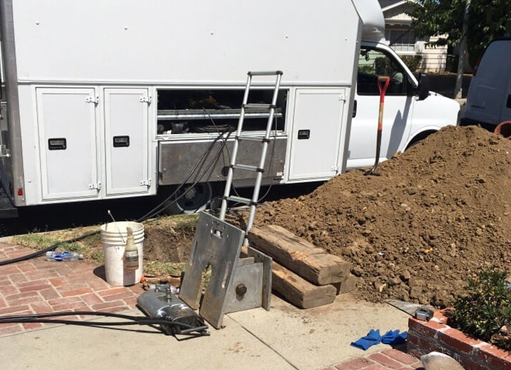 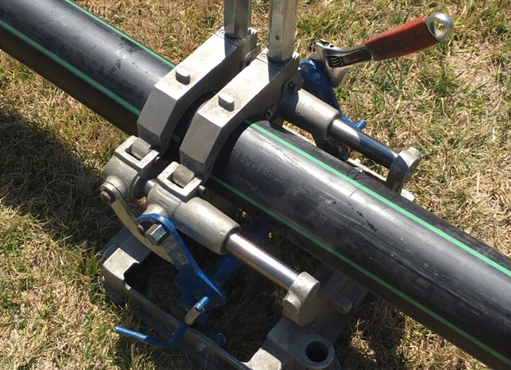 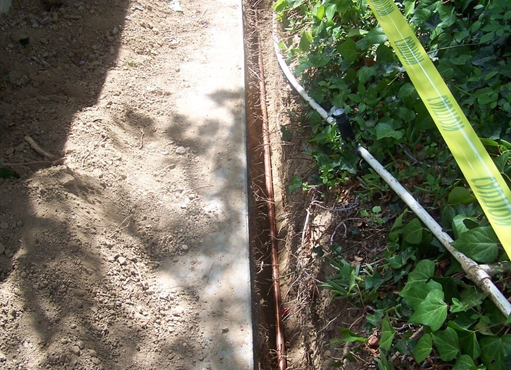 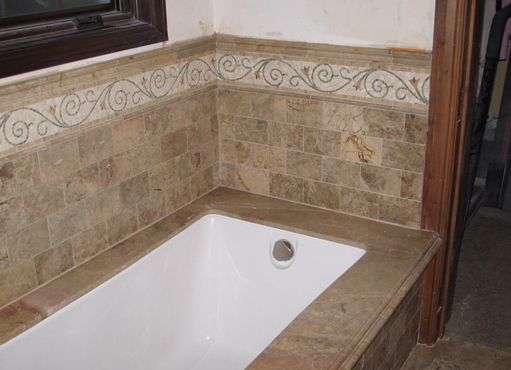 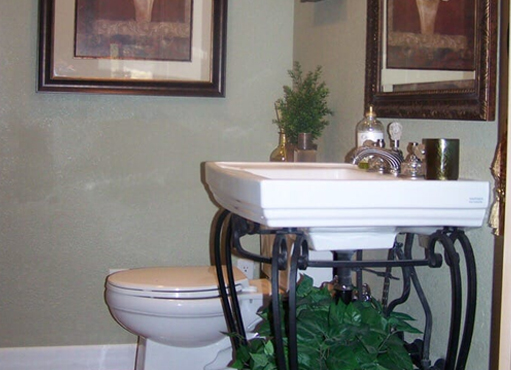 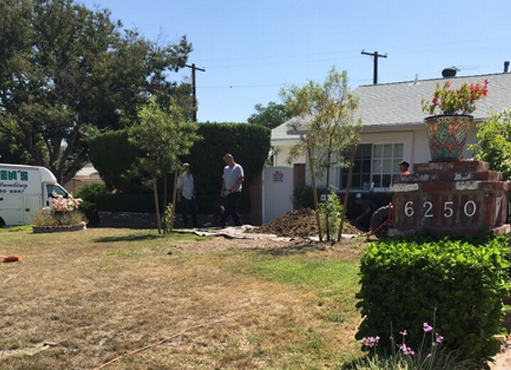 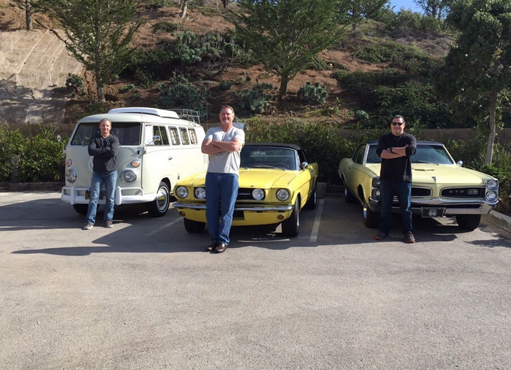 At Green’s Plumbing, your satisfaction is guaranteed. We love our customers and the fact that they appreciate our work just as much as we appreciate their business. We often get feedback and testimonials from our customers for the work that we perform and would like to publish a few of those for everyone to read.

Needed a new water heater. Before Brian got started I asked about water pressure in the house. Brian said there was no pressure valve (gardeners work), and regulator needed replacement. He replaced both right then and there. Ernie came along to assist. Both were great, kind and cleaned up afterwards. The dog loved them.

Ed’s been my plumber for years. He’s knowledgeable, easy to work with, reliable (even if he is going to be late because he’s gotten hung up on anther job, which is hardly ever, he always calls). I had a leak in a wall once and called him and he came right out probably saving my hardwood floors. I really can’t say enough good things about him. I really love this guy!

These guys saved us from backed-up drains in our house. They responded quickly and had the problem fixed in short order at a great price.

Awesome customer service! I got an email and a call within minutes of calling for a quote. Then they called and told me they were running later than the time they originally quoted and still got here earlier than expected! Once Ernie arrived he quickly assessed the issue fixed it and noticed other issues we had been having with our plumbing that I didn’t even tell him about. I’ll be sticking with them!

When our water main broke and we had gallons of water pouring out of the cracks in our driveway, our neighbor recommended that we call Ed. I’m so glad we did. He had worked on other houses in our neighborhood before so he was familiar with our problem. We got the piping replaced, and he and Nick and Brian fixed other small plumbing things in the house. We were so happy to see them.

We asked Ed to help us install a sub-meter for the house, and he and his wife wrestled with the DWP website for days because it was having problems at the time. (I’m so glad that I didn’t have to do that.) His wife went to pick up the sub-meter while Ed was working at our house so that it could be installed as soon as possible. Brian checked and double checked that the sub-meter didn’t leak. I really appreciate the care they took in doing a good job.

Of course,when it rains, it pours. During Thanksgiving week, I was out of town and my mother-in-law called me to say that there was a leak in the pipe attached to our water heater. She was in a panic because she doesn’t speak English well and was home alone. I called Ed and he sent someone at once to fix it. They saved the day again.

I highly recommend Green’s Plumbing. Their prices are reasonable and their service is great. I would definitely call them again when needed.

I am very happy to say that Green’s Plumbing is simply fantastic! The plumbers that we’ve experienced are professional in every sense of the word. No longer is finding a plumber a dreaded experience!

The BEST. You could not get better service anywhere. Green’s Plumbing is reliable, honest and extremely helpful. Phone calls are always speedily returned and service calls are rapid. I am especially grateful for Ed’s suggestions even when they are a not a direct benefit to him. He truly cares about helping. Thank you Ed for all your help over the years.

Great company! I’ve had them out now for two different kind of jobs. Both times they not only did a great job, but were honest and reliable. They showed up when they said, found the problem, explained to us what it was and the cost. If extra parts were involved and then went to work. They also cleaned up after themselves, plus when I had a question about something 2 weeks later he came back, check it out, found what was causing it, then fixed it, which was all included in their original visit. If you’re on the lookout for a “Good Honest Plumber, this is it…. call GREEN”S Plumbing

Ed has been our plumber for 16 years. We will only trust Ed. Fast, reliable, and experienced.

Leave Us a Review! 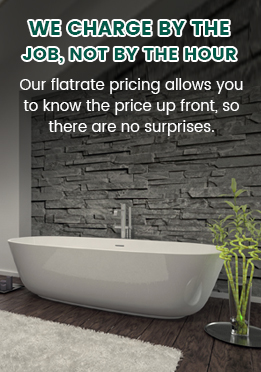 We are Licensed, Bonded and Insured. ©2017 Green's Plumbing. All rights reserved.